Why Are There Suddenly Fewer Image & Video Boxes in Google Search Results?

Have you noticed a difference in the way Google is displaying videos and imagery when delivering search results?

According to Search Engine Land and RankRanger, Google has begun deprioritizing imagery and video search results, lessening the percentage of time that these resources are featured on both mobile and web.

As noted by RankRanger, video carousel results began to drop around November 13th or 14th, 2018 (see dark blue), and have remained consistently low over the past few days. 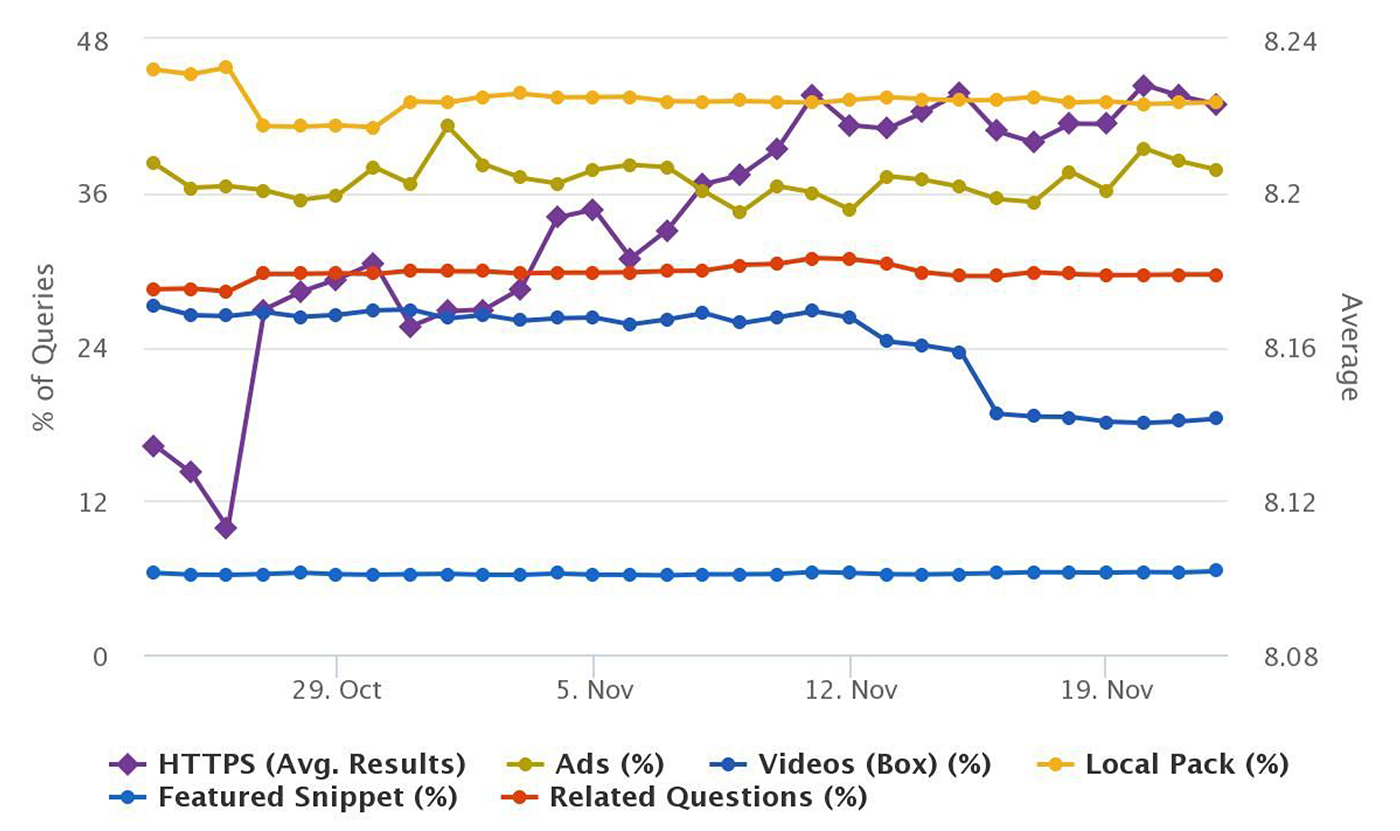 At Treefrog, we found this change quite interesting. It also begets the all-important question for us: why are they doing this?

There’s always a data-driven motive behind a decision like this. Here are a few of our theories:

Perhaps fewer people are clicking on image and video results.

Although, we haven’t seen any significant data on the types of queries where this is becoming a reality. For example, are images and video being scaled back for informational queries, like “where do I put my brake fluid in a 2011 Hyundai Elantra”? Or are the results affected mostly for commercial-type queries? It’s still rather unclear.

Theory 2: This is a New Strategy to Increase Ad Impressions

Perhaps Google is moving back to having people “dig” for video/image results so it can show more ads when the SERP refreshes.

In other words, instead of showing the thumbnails in universal search, users are expected to click again to specify “Images” or “Videos”. Although this seems uncharacteristic for Google—they’re usually in the habit of lessening clicks rather than adding them.

With recently improved Expanded Text Ads, Google has given us more room to play with as digital marketers (see screenshot) – allowing for extra headlines (^140%) and more descriptive text (^14%). These changes were designed to maximize brand presences on mobile specifically, in response to today’s mobile-first world.

And as our mobile devices have grown in size, we have to ask ourselves, would Google rather replace prime search result real estate with ad space over videos and images? We wouldn’t be at all surprised.

Perhaps Google is refining the video “preview” feature in SERPs, and they removed the image and video results temporarily to work on them.

We’re not sure if you agree, but the video previews are algorithmically driven at the moment, and not quite ideal. Google is not in the habit of keeping something alive if it isn’t widely adopted. So it could be that they are tinkering with the experience so that people get more use out of the preview feature. 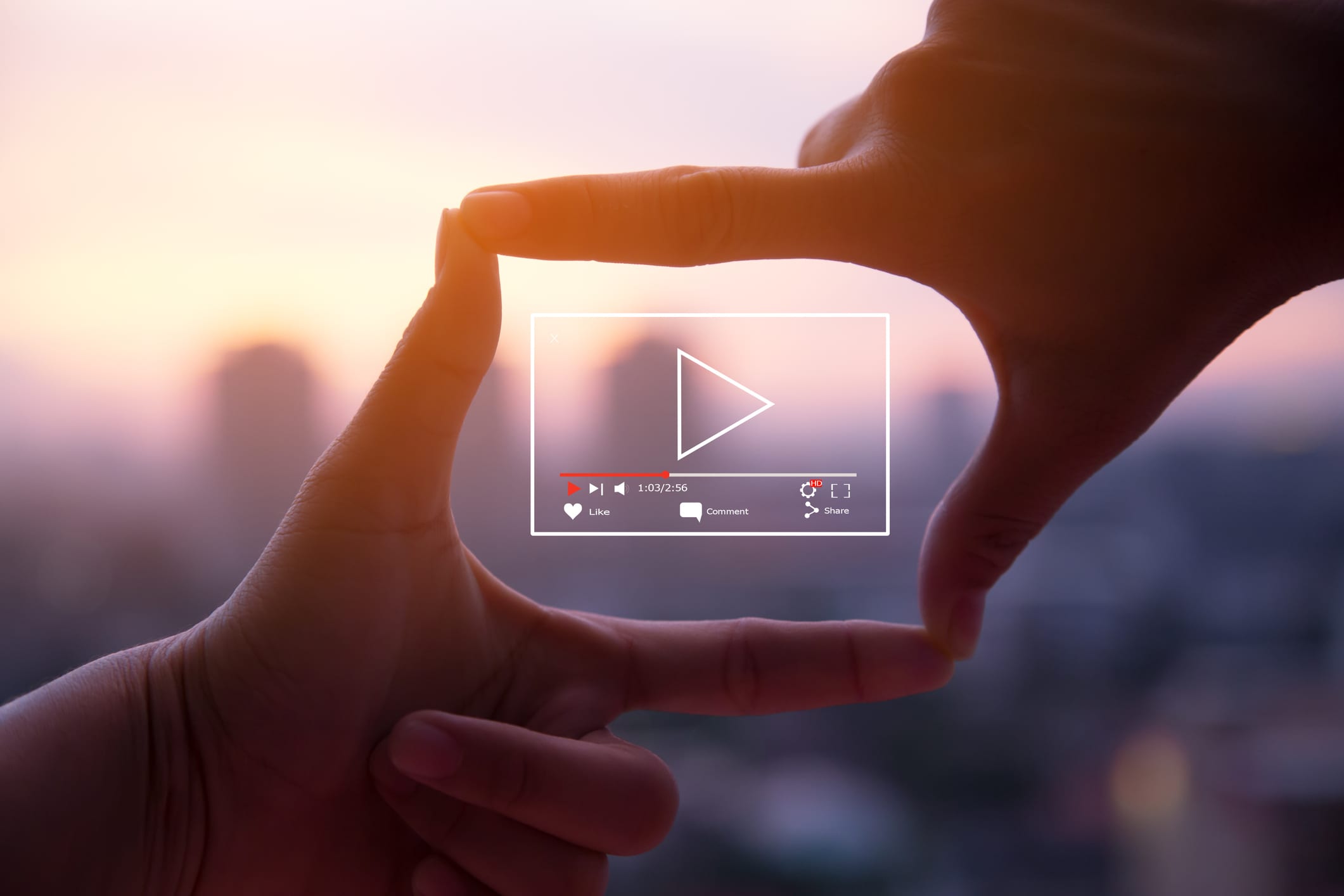 We predict Google will return these results with some enhanced capabilities.

Google is unlikely to remove SERP features completely unless there is indeed a massive decrease in click-throughs from image and video SERP results. It would be strange to do this, given that video and images, especially for informational queries, are still extremely useful.

Another possibility is… maybe they just love messing with people!

What do you think they’re up to? Let us know in the comments!