The other half of apps

iOS is a mobile operating system developed by Apple. It was originally named the iPhone OS, but was renamed to the iOS in June 2009. The iOS currently runs on the iPhone, iPod touch, and iPad. In short, if you create an app it has to work on both Android and iOS or you are missing half the market. Treefrog builds apps in both platforms so you don’t miss a thing. 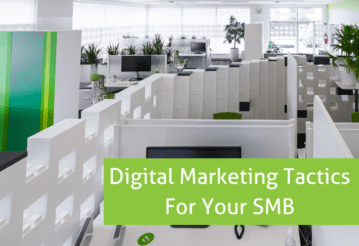 You’ve built a great product or service and you’re ready to tell the world. You may be asking yourself one of the most difficult questions in marketing, especially for small […]

END_OF_DOCUMENT_TOKEN_TO_BE_REPLACED 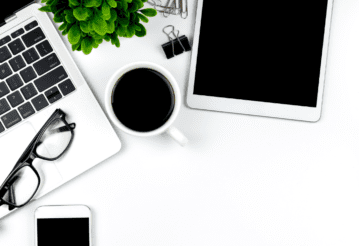 2022 is the Year of Digital Transformation

END_OF_DOCUMENT_TOKEN_TO_BE_REPLACED 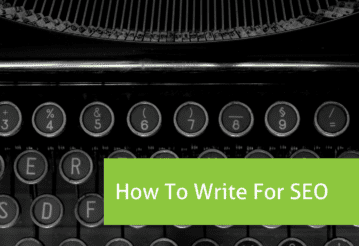 SEO Copywriting in 2022: How To Write Articles That Rank

In the history of Treefrog, and indeed of the Internet, there was a time when you might have asked: “Should you hire a website pro or do it yourself?” For […]