Fostering long-lasting relationships is an important aspect of any brand or business’ long-term success. This is especially true for mobile apps, which rely on consumers to keep using their product.

When it comes to social media, many brands and businesses have turned to leveraging ‘influencers’ for their marketing, rather than traditional ads. They’ve also turned to social media platforms such as YouTube and Instagram to reward their top influencers with special features and assistance to further their careers. These popular platforms thoroughly understand that interesting individuals with large followings and content creation skills can attract more consumers and keep them on the network longer. 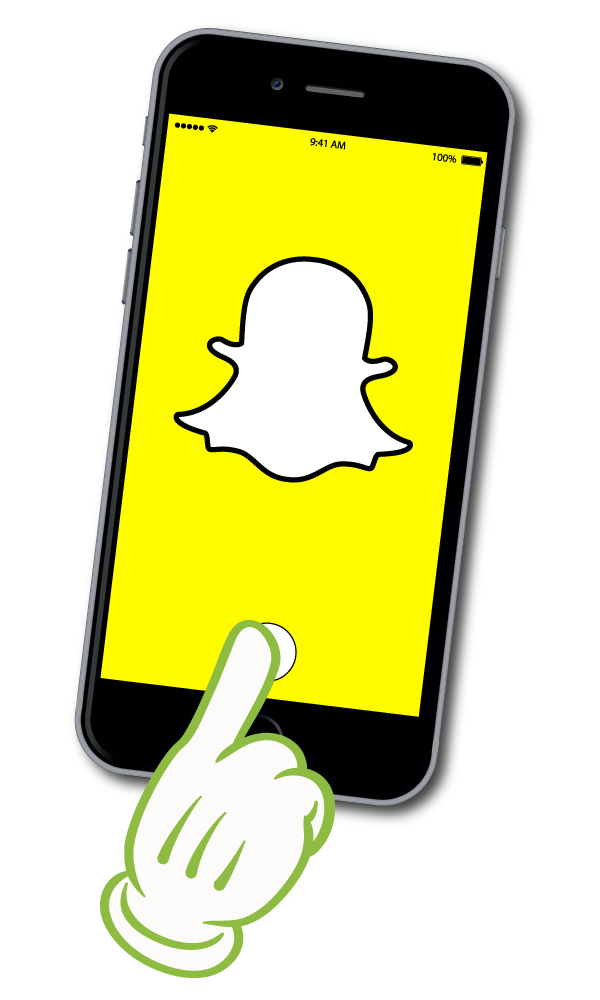 Unfortunately, the same cannot be said for Snapchat.

When Instagram released their stories feature, the social media realm was filled with memes and articles ridiculing the fact that the platform had copied Snapchat. Yet, according to TechCrunch, Snapchat Story views dipped by 15-40% after Instagram Stories launched.

To add to the fire, Snapchat did nothing to foster relationships with their influencers. In fact, many influencers expressed feeling like they had received a cold shoulder when attempting to reach out. Instagram on the other hand, invited influencers in with open arms and enthusiastically helped them out with whatever they needed.

Snapchat’s disregard of influencers may stem from a business decision that aims to maintain control over advertising by having companies pay them directly, rather than paying influencers. Unfortunately, this technique may not be doing Snapchat a favour. It’s no surprise that influencers began moving their audiences to other platforms like YouTube and Instagram. And where influencers go, brands may follow.

In fact, MediaKix, an influencer agency, tracked Snapchat’s top 12 influencers (all of whom have close to 100 million followers), for 30 days, to see how often they posted on various platforms. The agency found that the top Snapchat influencers posted 25% more on Instagram Stories than on Snapchat, an intriguing result.

So why are influencers leaving Snapchat?

So, the question is:

Or will we see them make a comeback in the tech world with new and exciting products?

Only time will tell.